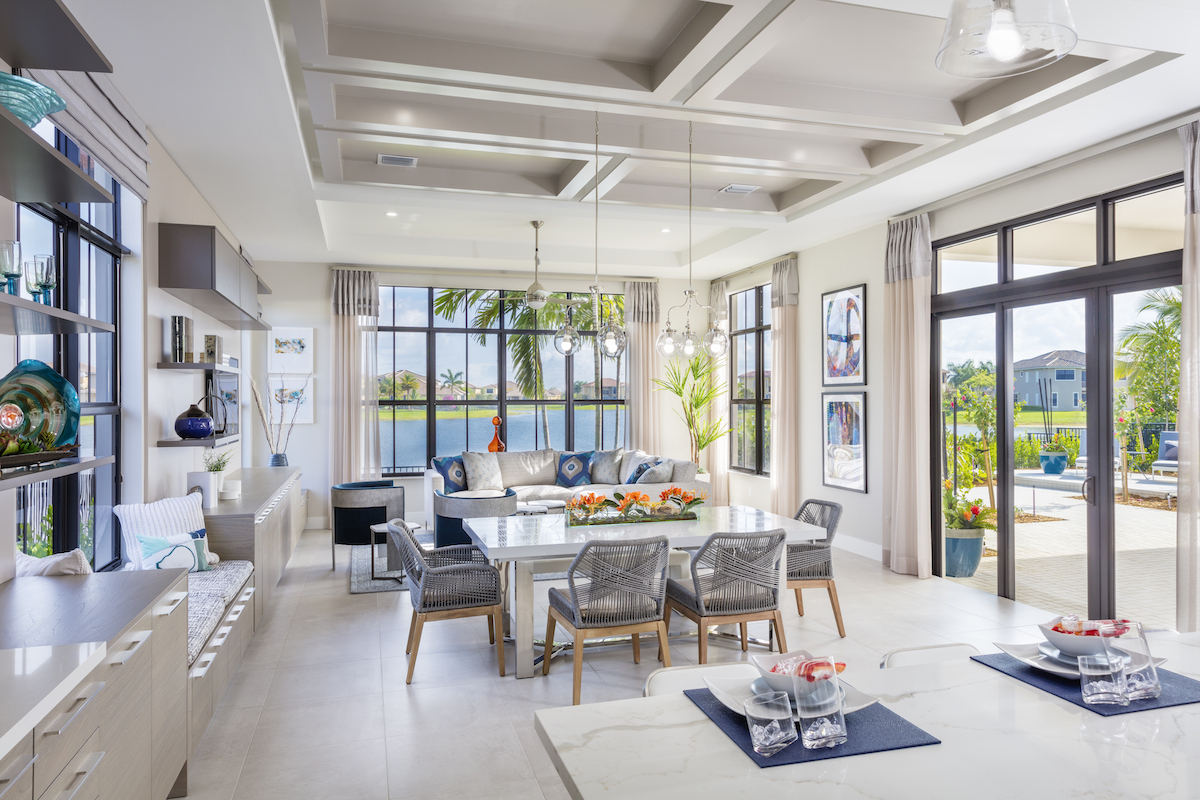 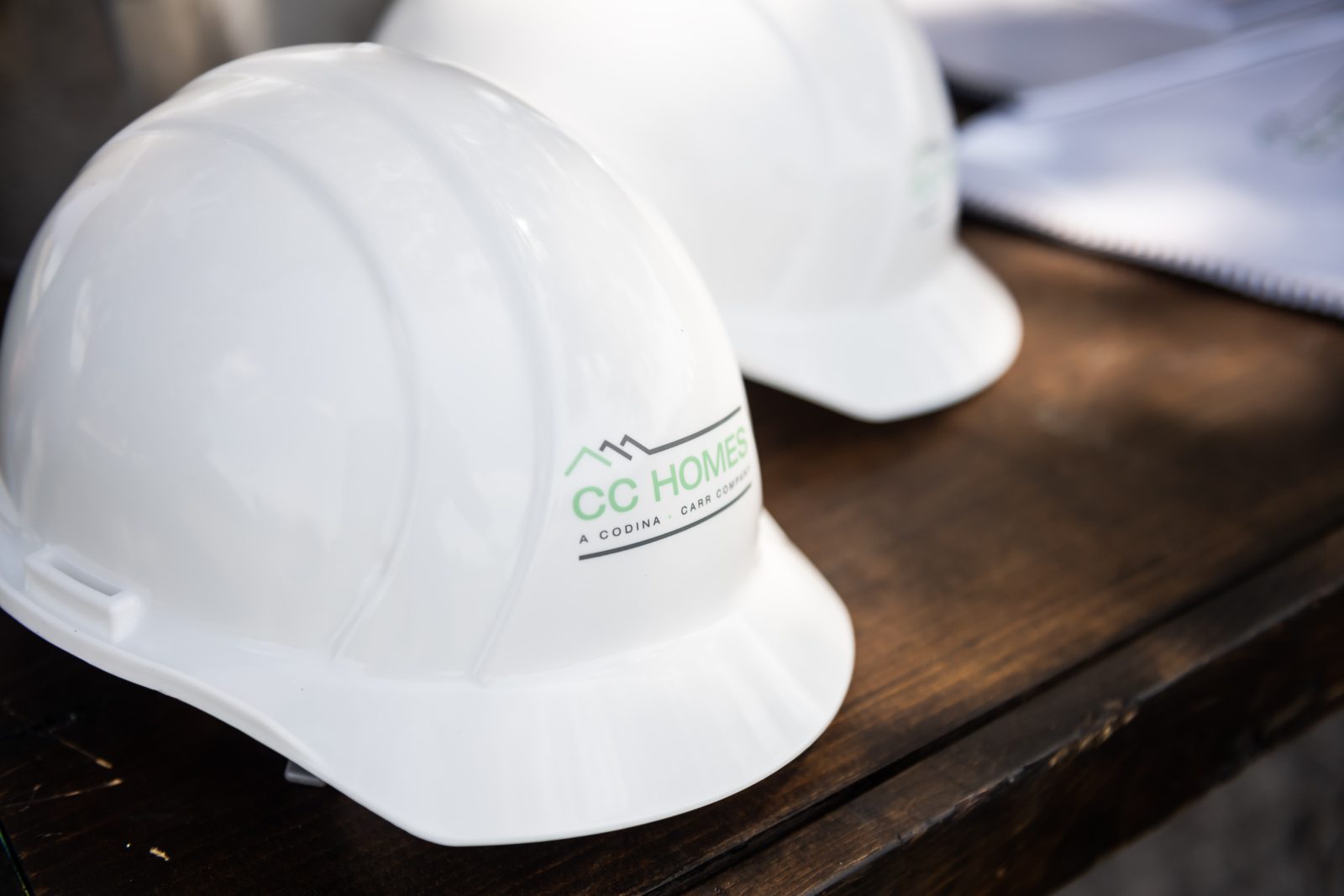 Armando Codina and Jim Carr are visionary industry leaders who’ve spent the past four decades developing more than 15,000 homes and some of the most iconic commercial districts of South Florida.

For Carr, a new home is far more than simply four walls and a roof: A home is where memories are made, bonds are built and dreams are realized — a home is where life happens.

CC Homes understands that every home, every hope, every family is unique. With Codina and Carr at its helm, CC Homes delivers a next level home buying experience where customer care meets top quality design in everything we do. 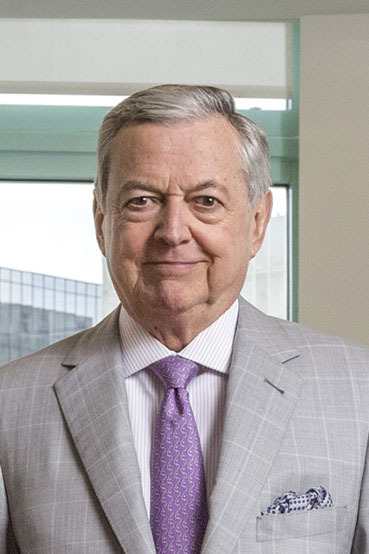 Armando Codina's portfolio is comprised of residential, commercial, and mixed-use projects including the over one-billion-dollar investment in Downtown Doral, the more-than-one-million-square-foot industrial complex, Beacon Logistics Park, and the transformational ultra-luxury residential rental tower, Regency Tower, which is expected to break ground in the coming months within Downtown Coral Gables.

Armando Codina’s portfolio is comprised of residential, commercial, and mixed-use projects including the over one-billion-dollar investment in Downtown Doral, the more-than-one-million-square-foot industrial complex, Beacon Logistics Park, and the transformational ultra-luxury residential rental tower, Regency Tower, which is expected to break ground in the coming months within Downtown Coral Gables.

Prior to that Mr. Codina served as Chairman and CEO of Codina Group, a South Florida-based commercial real estate firm, which he founded in 1979. Under his leadership the firm grew to be Florida’s largest privately-held commercial real estate company. In 2006, Mr. Codina merged his firm with Flagler Development Group, part of Florida East Coast Industries, Inc. (NYSE: FLA). In July 2007, FECI was sold to a private equity firm.

In addition to serving as CEO and Chairman of his core real estate holdings, Mr. Codina is an active investor and owner of MBB Auto Group, a premium luxury retail automotive group consisting of 15 dealerships in the Northeast that include Mercedes- Benz, BMW, Land Rover, Jaguar, Audi and Toyota. He is also chairman of Kingfisher Land-Secured Bond Fund, L.P. Mr. Codina served as the Lead Director of the board of BellSouth; on the board of directors of American Airline’s parent company, AMR Corporation where he served in the capacity of Lead Director until December 2013; and on the board of General Motors. He recently served on the board of The Home Depot.

In addition, Mr. Codina has served several professional, civic, and educational organizations, including as a Board of Trustees member of the Urban Institute, and as Chair of the Town Square Neighborhood Development Corporation.

He is a Chairman Emeritus of Florida International University, Co-Founder of the Community Partnership for the Homeless, and is a member of the Florida Council of 100, among others. 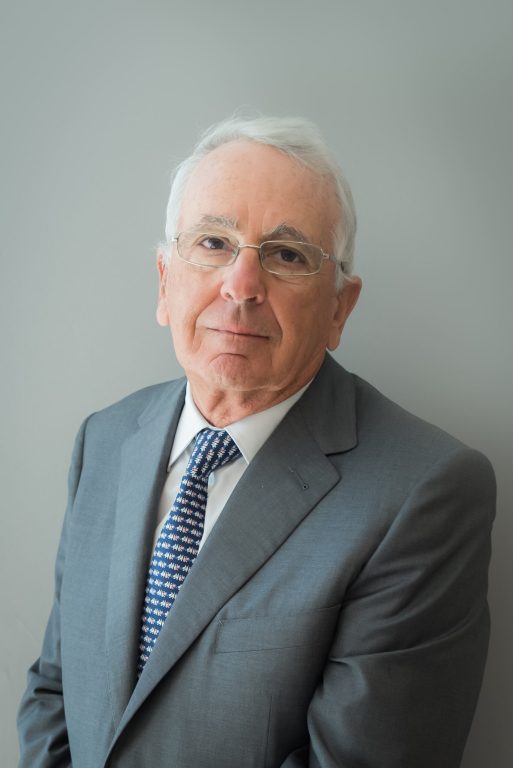 Jim Carr is a 40-year career homebuilder, real estate developer, and the CEO of CC Homes.

Jim Carr’s lifetime of builder experience is showcased in the more than 50 communities he has brought to the Florida landscape, as far south as Homestead and as far north as Jacksonville.

Jim Carr is a 40-year career homebuilder, real estate developer, and the CEO of CC Homes.

Jim Carr’s lifetime of builder experience is showcased in the more than 50 communities he has brought to the Florida landscape, as far south as Homestead and as far north as Jacksonville.

In 1976, Jim Carr founded Westbrooke Communities, Inc., a land development and residential home building company which quickly catapulted into the ranks of the state’s largest and most respected builders, with more than 15,000 homes constructed throughout South Florida.

In its first year of operation, Westbrooke built 101 homes. Subsequently, the company he founded built in excess of 1,000 homes per year.

After selling Westbrooke Communities, Inc. to Pacific USA Holdings in 1998, he continued to serve as President and CEO until 2001. In 2001, Mr. Carr formed Carr Residential I, LLC with the purpose of developing urban in-fill locations and multi-family communities throughout South Florida.

In 2007, Jim Carr co-founded CC Homes with business partner and life-long friend Armando Codina. Since then, CC Homes has become one of the largest privately-owned homebuilders in Florida with properties for sale at a wide range of prices serving the area’s diverse needs.

Jim Carr is active in several civic organizations and has been the recipient of many philanthropic and professional awards. Most recently, he and wife Susan Carr received the Philanthropy Award from The Coral Gables Community Foundation. Currently serving as Chairman of the Board, Mr. Carr has been extremely involved with Baptist Health South Florida, the region’s largest health care provider, for the past 20 years. Mr. Carr has served on the board of directors of three public corporations: Newmark Homes Corp, LNR Properties and Great Florida Bank. Carr is also past president of the Builders Association of South Florida (1986).

Among Jim Carr’s many completed residential projects, some of the most notable include: The Residences of Sawgrass Mills in Sunrise, Shenandoah in Davie, Westlake Village in Hollywood, Monterra in Cooper City, Traditions and Torino at Grey Oaks in Naples, The Villas at Harbor Isles and Cocoplum in Dania Beach and Bonterra in Hialeah. Other townhome/villa communities located throughout South Broward include Aqua Isles, Siena, Treo and Pembroke Cay. 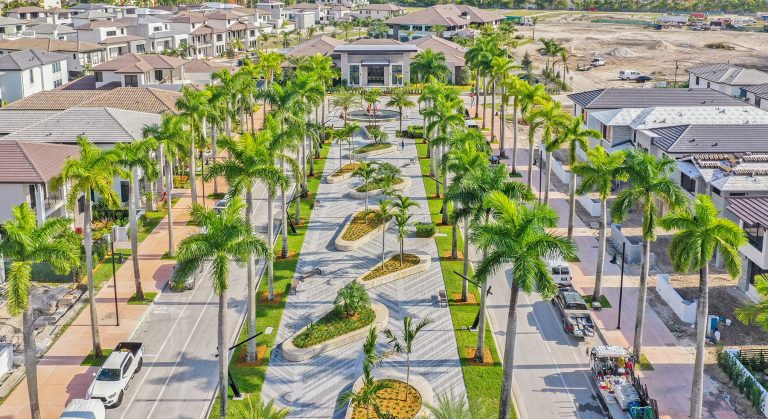 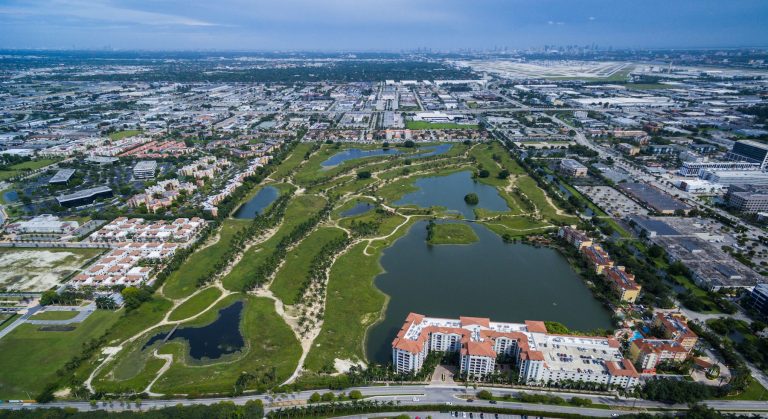 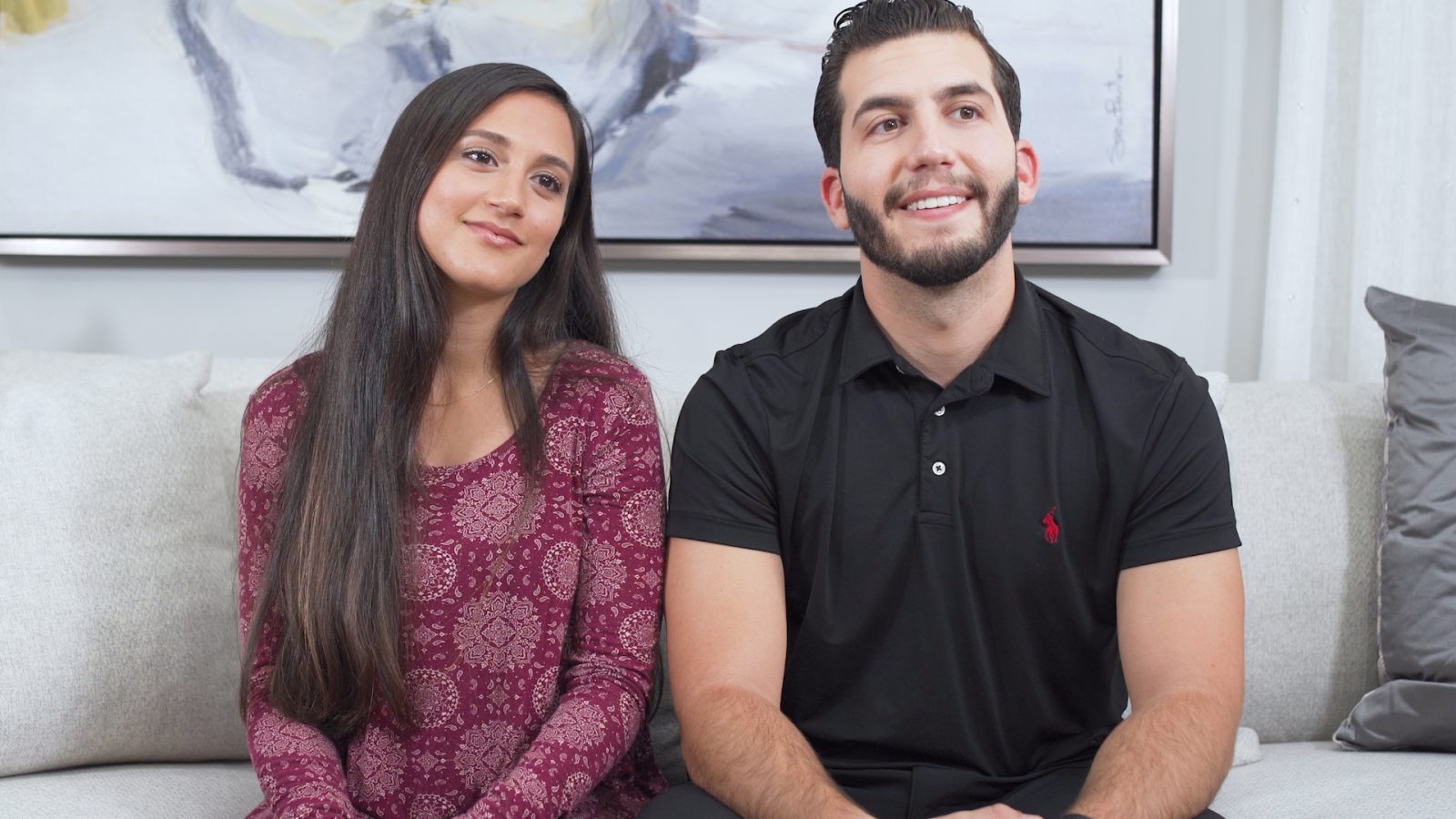 Why build with CC Homes

You know it’s time for a new home. But not any home builder will do. You deserve a builder who is focused on your needs — your need for space, comfort, elegance and community. A builder who understands quality design and knows how to make it happen. A builder who respects the environment and appreciates the power of green technologies. A builder with decades of experience creating homes that last. A builder who thinks big, while always considering the finest details. A builder who believes that first-rate service is almost as important as long-lasting construction. At CC Homes, we help folks to feel at home long before they actually move in.

Hear from our customers 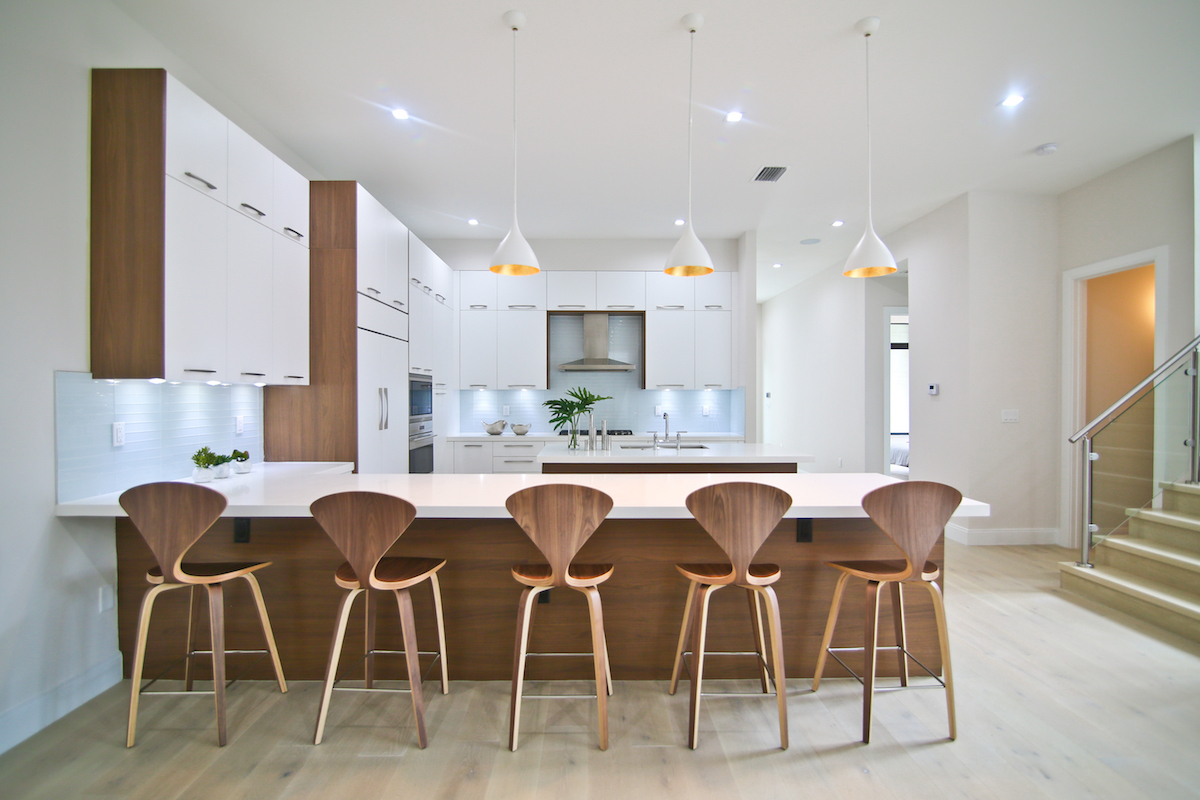 For far too long, new homes have been designed by everyone except for the folks who’ll actually live in them. But at CC Homes, we take an entirely different approach to homebuilding — one that places YOU at the heart of the experience. The key is CC Homes Design Studio, where all buyers are matched with a Design Expert skilled at delivering their ideal vision for living. Rather than take it upon us to select what every home will look like, we bring each customer into the process, so no two neighbor’s homes are alike. 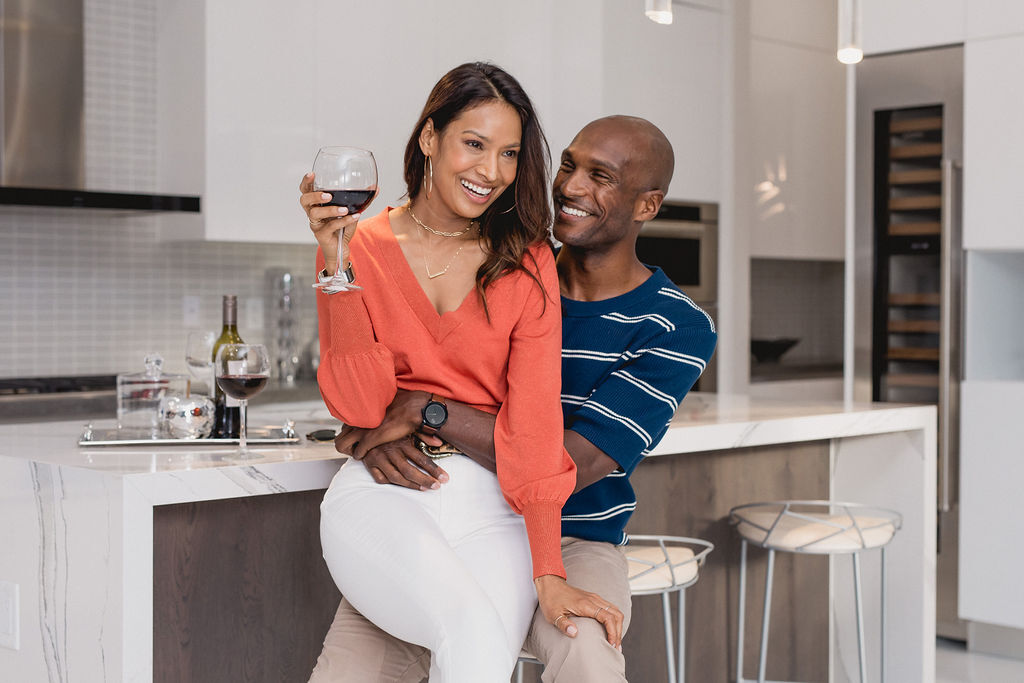 Your home your way

Like a couture gown or Saville Row suit, the ideal home is designed for you — and you alone. CC Homes helps buyers create these homes. Our value lies in our individualized approach to homebuilding — which pairs decades of development with a focus on technology, nature and detail. CC Homes provides the expertise, while our Design Studio helps buyers realize their own aesthetic. From material selection and construction options — to an endless array of thoughtfully sourced finishes — we deliver homes that are truly bespoke from foundation to final touches. 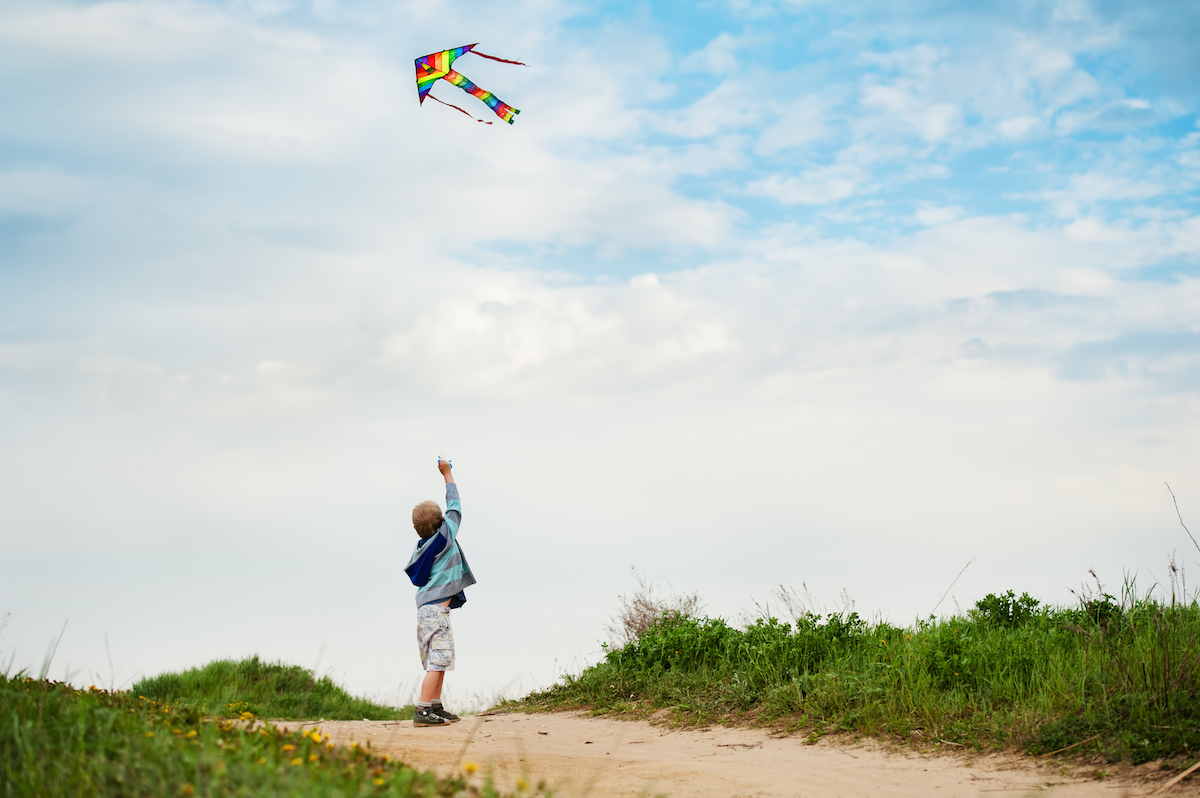 Healthy, energy-efficient, green design and construction are not just trends for CC Homes, they’re how we’ve done business for more than a decade. Green is Earth-conscious, green is sustainable, green reduces waste and conserves valuable resources. Green homes are safer, cleaner and built to last. Most crucially, green design improves the air, the water — the entire lives — of the families who call them home. From low-impact construction materials to energy-efficient appliances to oxygen-enriching landscaping, our home designs and neighborhoods are mindfully built for your health, wellness and longevity. 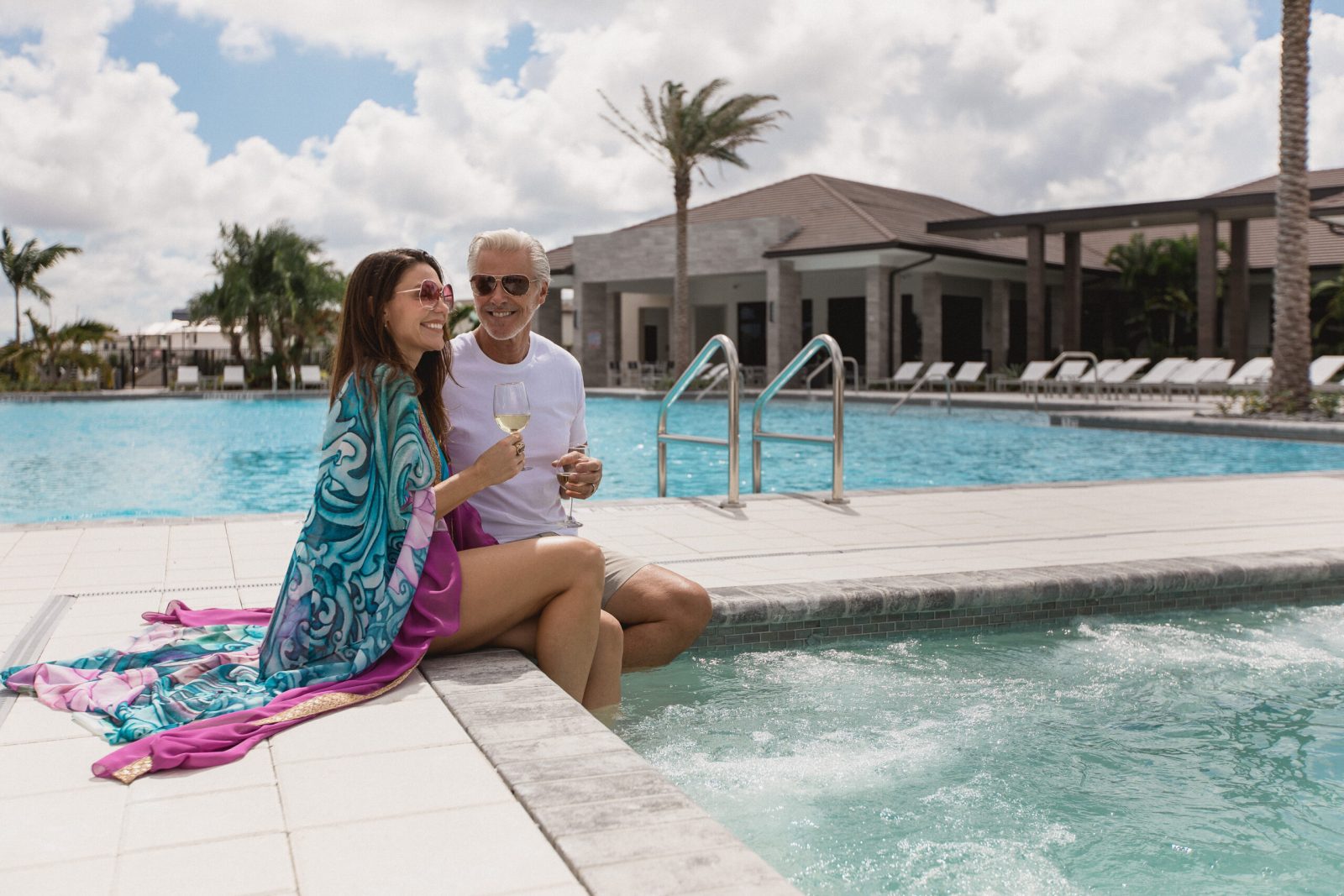 There’s so much new happening! Stay informed – Fill out this form and we will be in contact with you shortly.

You can see your saved homes on your My CC Page