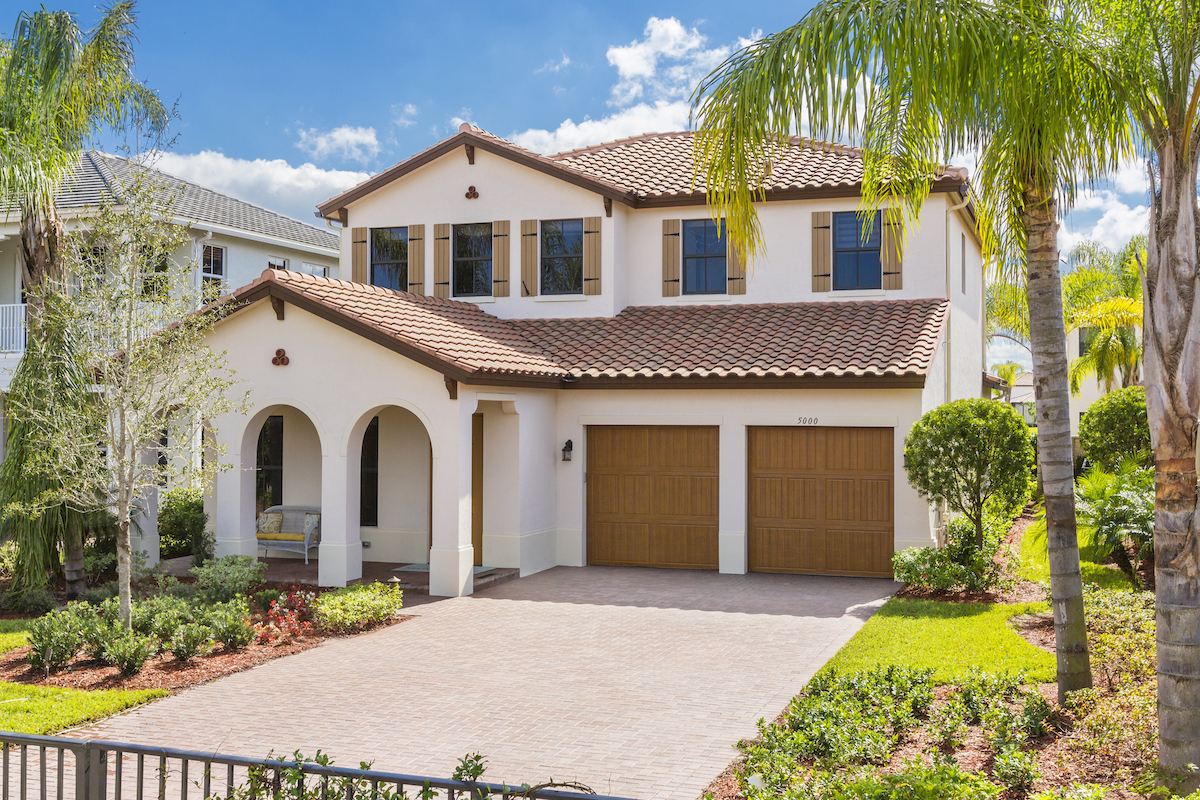 Monterra is a gated master-planned community set within Cooper City, Florida and its A-Rated public school district. Cooper City, a suburban neighborhood, is widely recognized as one of South Florida’s most desirable places to raise a family and is located within the greater Fort Lauderdale area, positioned in the heart of South Florida between Miami and Palm Beach.

When these homes were under construction and for sale during 2010 to 2012, Monterra in Cooper City was ranked by Metrostudy as one of Top 10 fastest-selling new home communities in the United States. This community’s success marked a turning point for Florida’s real estate market by introducing high quality new homes again at a time when most homebuilders were inactive in the area.

Monterra’s reputation as a family-friendly upscale neighborhood is widely recognized throughout the region and has paved the way for our additional new home communities in the area, such as Parkside Estates, Arbor Reserve Davie, Arbor Reserve Cooper City, Circle S Estates in Southwest Ranches, Kingfisher Estates in Davie, Kingfisher Reserve in Cooper City and Bristol Reserve in Davie. 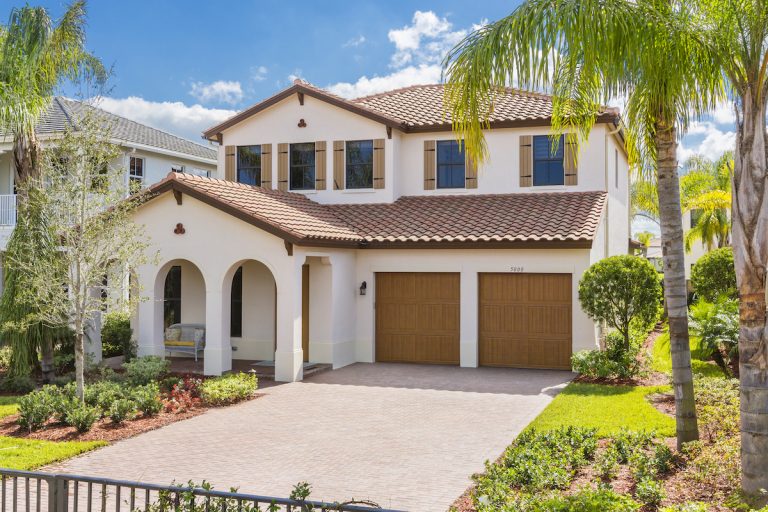 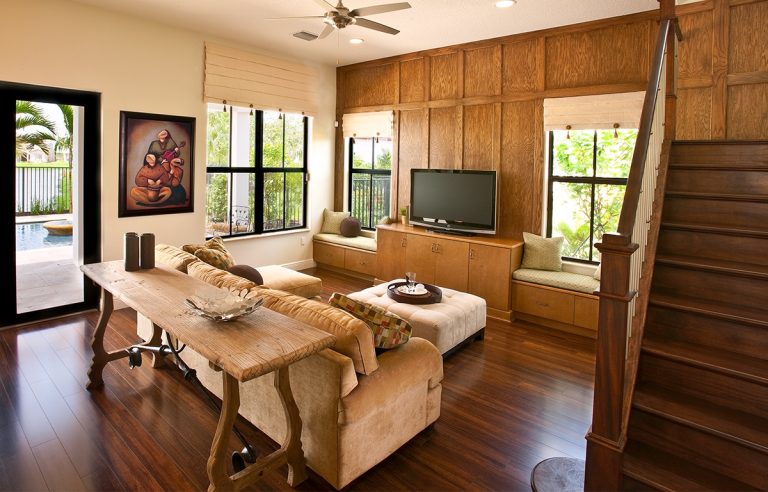 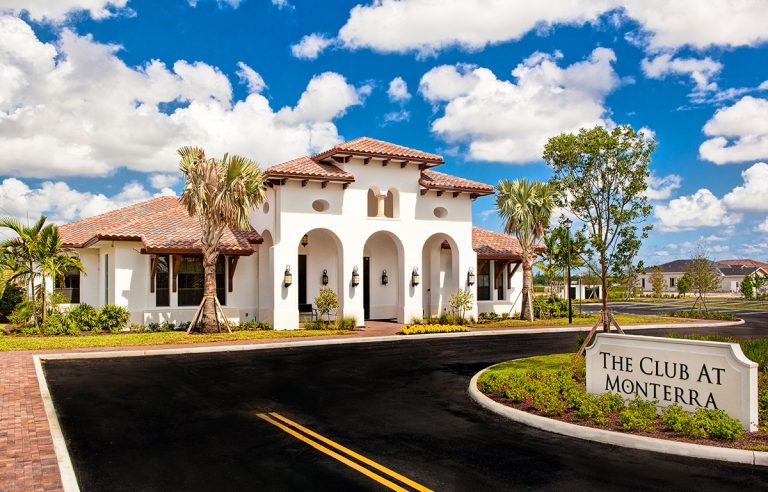 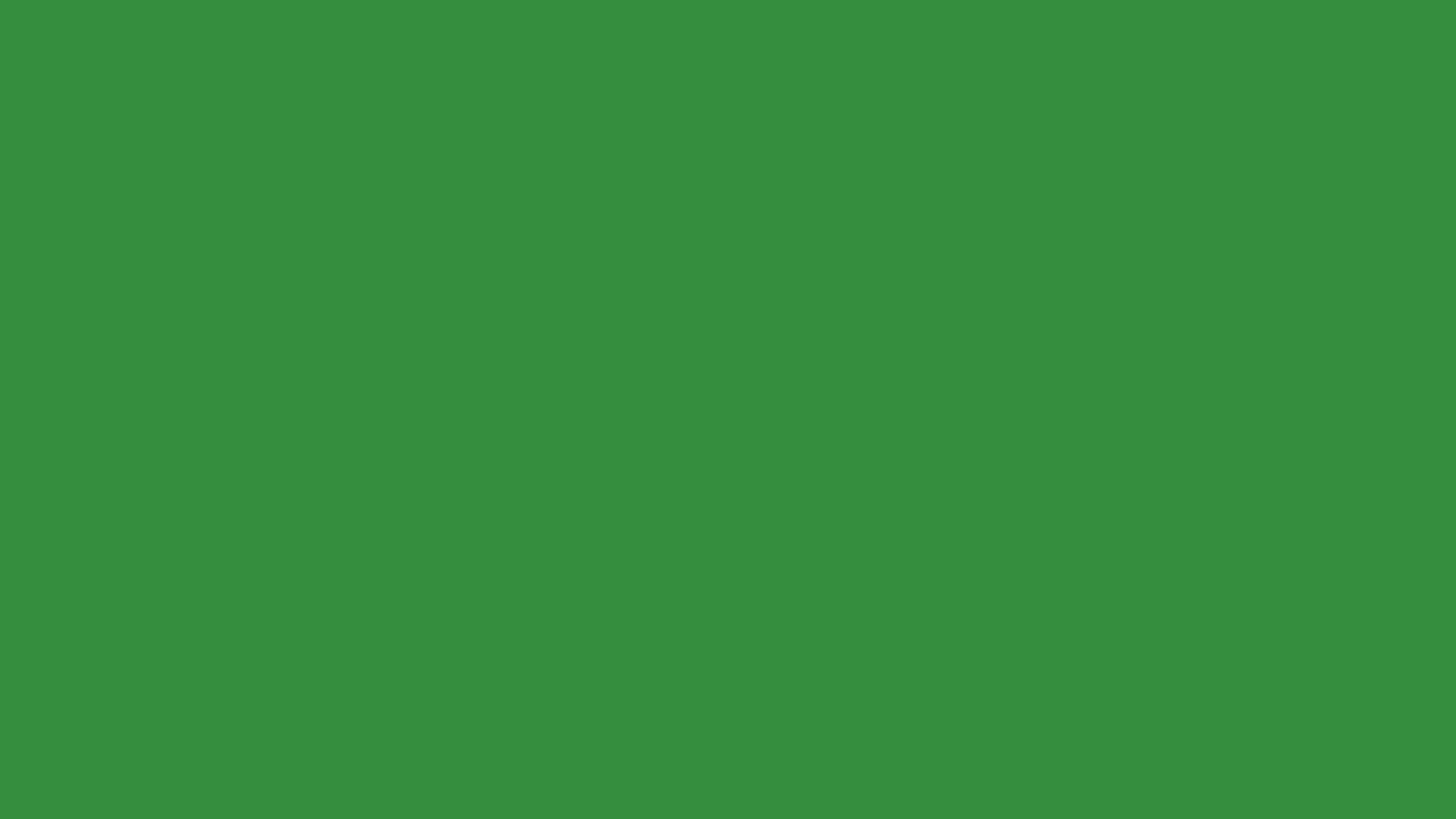 This community is sold out.

Let us update you on our other Cooper City and Davie communities.

This community is sold out.

Let us update you on our other Cooper City and Davie communities.

You can see your saved homes on your My CC Page